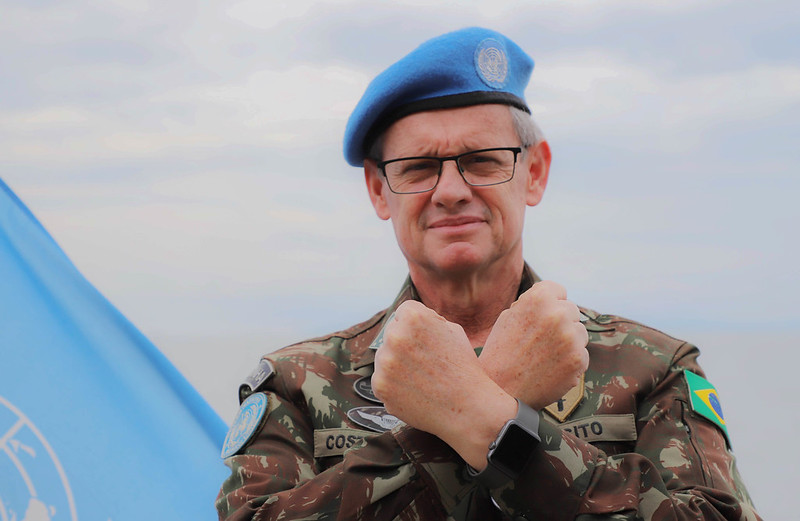 The UN Special Representatives for Children and Armed Conflict, Virginia Gamba, and for Violence against Children, Najat Maalla M’jid condemned the attacks on civilians in Myanmar by the armed forces, which have left hundreds of civilians dead since the military coup on February 1.

Among the dead are at least 44 children, one of whom, a 7-year-old girl, died after being shot while at home. Many more have been seriously injured.

“We call on the Tatmadaw [Myanmar’s military] to stop the widespread violence against children in any demonstrations … children deserve no less than that,” Gamba and Maalla M’jid said in a joint statement.

They also called on the army not to detain children, as clearly provided for in the Convention on the Rights of the Child. According to UN data, there are allegations that more than 900 children and young people have been arbitrarily detained. While many have been released, others remain in detention without access to a lawyer, the statement reports.
Life-long impact

The officials expressed deep concern about the long-term impact of the current crisis in Myanmar on the physical and mental well-being of children and their families.

“The longer the current widespread violence continues, the more acute the ongoing state of distress and toxic stress for children, which can have a lifelong impact on their mental and physical health,” they warned.

The special representatives condemned the military’s use of education and health facilities, as well as widespread attacks on schools and hospitals and their staff, which can deprive civilians of access to vital care.

There have been at least 35 documented incidents of arrests and violence against teachers and health personnel, as well as 120 cases of the military’s use of educational and medical compounds.
Respect for human rights

The UN Security Council, for its part, expressed concern over the rapidly deteriorating situation in the Southeast Asian country and strongly condemned the use of violence against peaceful demonstrators, as well as the killing of civilians.

They also stressed the need to “fully respect human rights” and “pursue dialogue and reconciliation in accordance with the will and interests of the people of Myanmar”.

They also urged all parties to refrain from violence and called again for the immediate release of all detainees, including State Counselor Aung San Suu Kyi and President Win Myint.

Council members took note of the Secretary-General’s call on March 27, 2021 for a strong, unified and resolute response by the international community to the situation in Myanmar, and stressed that they will continue to monitor the situation closely. 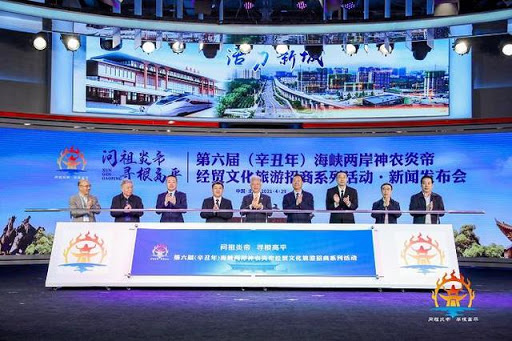